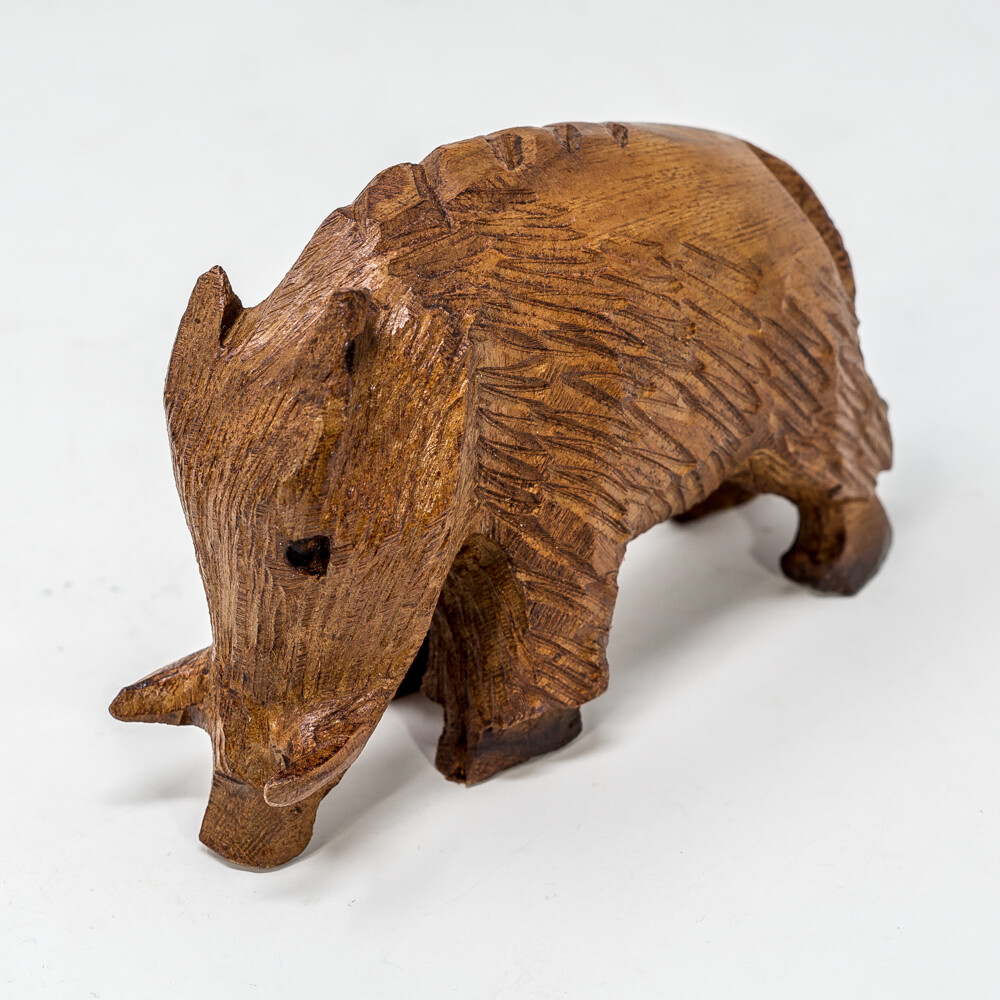 Ironwood carving began with the Seri people of the state of Sonora, Mexico. Jose Astorga, who carved ironwood for utilitarian items, was the first to carve it for sale. Throughout the 1970s, the craft became widely distributed; non-Seris began to carve, introducing animals from other areas as subjects, and integrating power tools in the process. As a result of carving, charcoal production, and habitat loss, the Mexican government declared the ironwood tree a protected species in 1994. Although carving is still allowed, the price of wood has risen and the production has decreased.